Back into the Abyss!

Staring into the Abyss, our series about dark, ambient metal, returns with Germany’s post-metal outfit, Heretoir. I actually first met the guys back when we shot our Delayed Cinema episode with God is an Astronaut and this year the band brought out their amazing album, The Circle, which made my top 10 list of 2017 (along with Kai and Nadja’s).

To make this episode, me and Nadja filmed the band in slow-motion at the Saint Helena Festival in Munich. A few months later, Nadja and Kai met up with singer/guitarist David Conrad at an abandoned train station in Munich to film the interview. 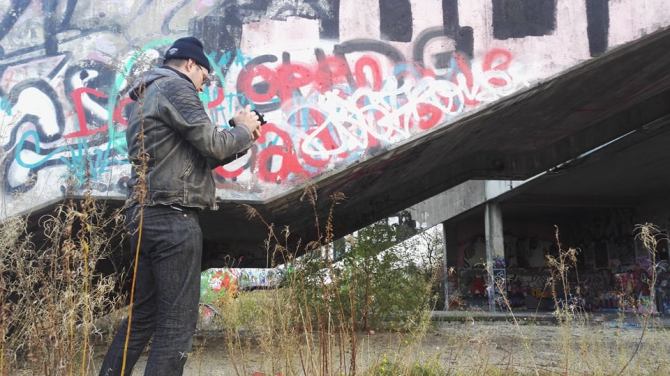